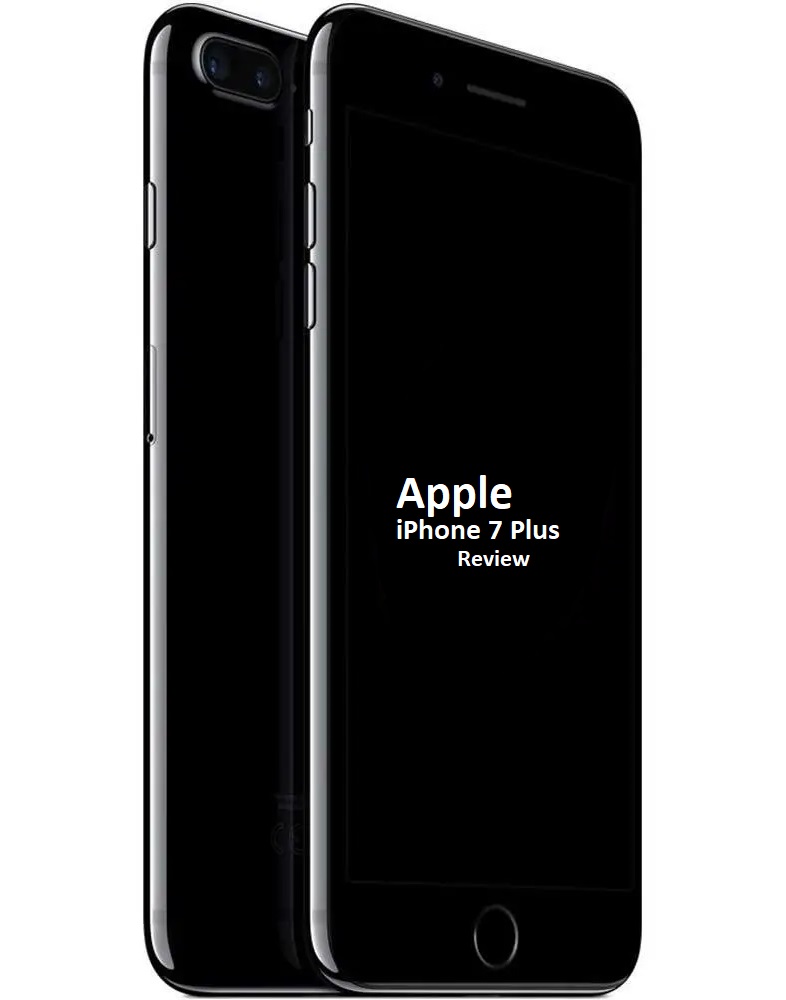 It’s hard to believe, but it’s already been over a year since Apple released the iPhone 7 and iPhone 7 Plus (yes, they’re exactly the same except the plus has a big screen). The iPhone 8 and iPhone X are now out, but if you can still find an iPhone 7 on sale, or perhaps pick one up used from friends or family members who upgraded, it’s still one of the best phones you can buy today.

The new iPhone 7 Plus is powered by Apple’s A10 Fusion chip, which is not only faster than the A9 chip in the iPhone 6S Plus, but also more power efficient. The result is a phone that’s not only fast, but also has great battery life. In addition, the iPhone 7 Plus features 3GB of RAM, up from 2GB in the 6S Plus. This means that apps will launch faster and multitasking will be smoother.

The iPhone 7 Plus still has one of the best cameras on any smartphone. It’s a great phone for people who want a big screen. The battery life is also excellent. And it’s water resistant.

The iPhone 7 Plus has two cameras, and they’re both incredible. The wide-angle camera is great for taking photos of groups of people or landscapes, while the telephoto camera is perfect for close-ups. The camera also has optical image stabilization, which means your photos will be clear and sharp even if you’re moving around.

The iPhone 7 Plus was released in 2016 and was Apple’s flagship phone at the time. It’s still available today, although it’s been replaced by the newer iPhone 8 Plus and iPhone X. The price has dropped since its release, making it a more affordable option for those looking for an Apple phone.

Who should buy it?

The iPhone 7 Plus is still the best phone on the market for a number of reasons. First, its camera is unrivaled. The dual lens system allows for clear, crisp photos no matter what the lighting conditions are. Second, its battery life is excellent. You can easily get through a full day of use without having to recharge. Third, its design is sleek and elegant. The metal body and glass screen give it a luxurious feel that other phones can’t match.