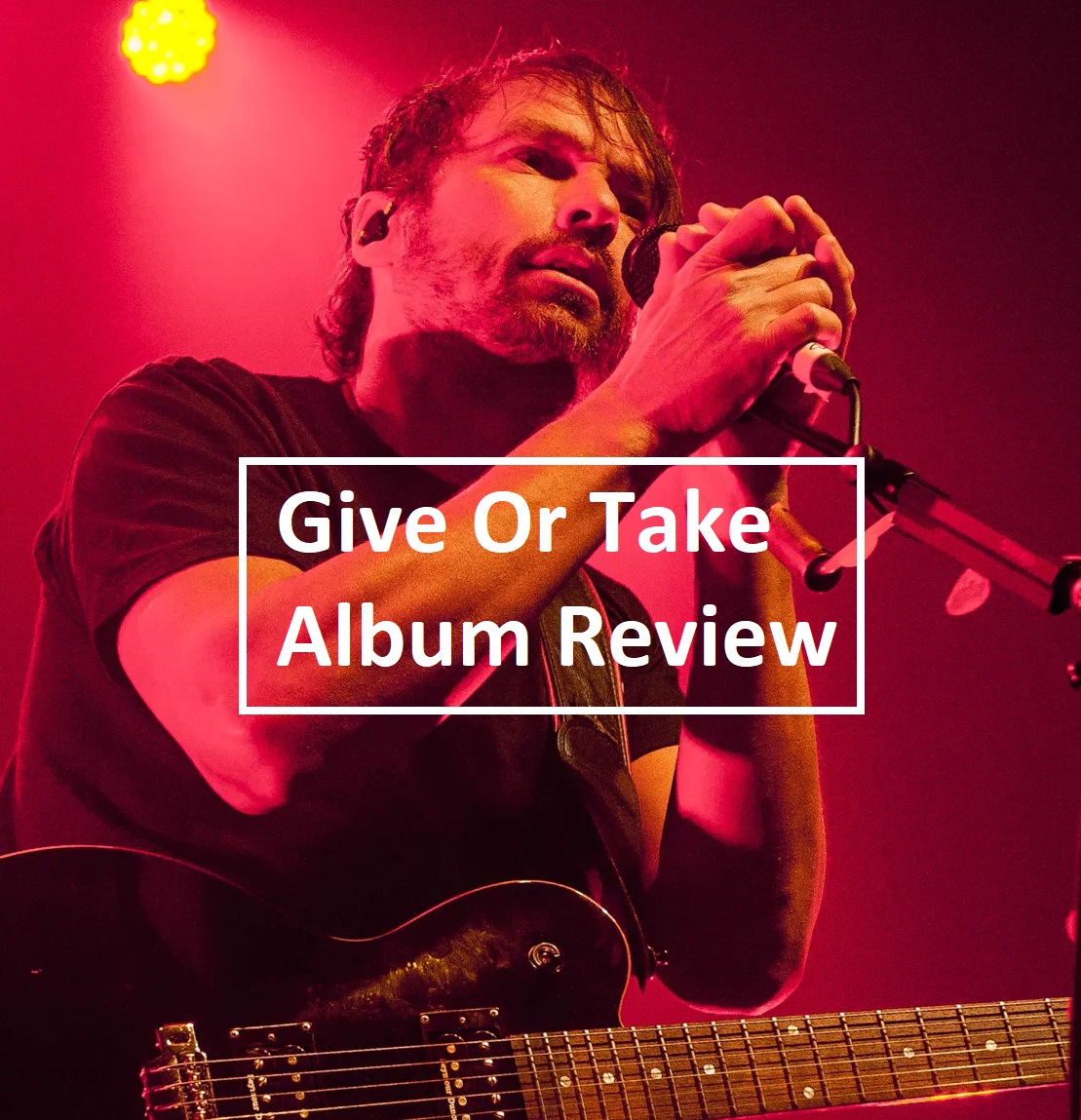 Give or take album review

Any music fan will tell you that their favorite artist or band always has at least one album that’s just not as good as the others, if not several or even more. Not every album can be as good as their debut or follow-up, and often there are songs that people tend to skip on albums no matter how good they are in context. The new album from band X, Give or Take, is unfortunately one of those albums where the good songs don’t outweigh the bad ones. It’s unfortunate because this band used to be on fire but has since been losing steam with each new release…

Every song that gets played on an album, including an opening track, is important in its own way. The first song sets a tone for everything that follows; if it’s boring or unappealing, you may have a tough time getting through the rest of it. That said, some artists can get away with having less-than-stellar intros because they make up for it later on—but not always. If you like what you hear from your favorite artist right off the bat, then chances are good that their new album will live up to your expectations.

If you can’t stand their opening track, however, there’s a good chance that you won’t enjoy what follows. You may even end up tossing aside an entire album because of a poor start. That’s why artists spend so much time crafting their first song—and why fans pay such close attention to it. The goal is for everyone to be pleasantly surprised and immediately engaged, leaving them eager to continue listening.

The most common opening tracks to today’s albums fall into one of four categories: an instrumental piece, a slow-paced ballad, a lively rock track, or an upbeat dance song. However, there are countless exceptions that don’t fall into any of these categories—and some artists prefer to follow a different strategy entirely. What works for one artist may not work for another; it all depends on their style and goals.

Lacking in pace and melody, tracks like Who We Are and Slow Down are a major misstep for Something Corporate. It might be better if they included slower songs, but at least make them memorable. Save these tunes for Rascal Flatts.

A band can only get away with so many slow songs before it gets dull. In some ways, hearing someone else sing about love is more relatable than when you hear your own voice—and we’re not just talking about country music here. That’s why pop singers rely on auto-tune; it keeps them from sounding too earnest or vulnerable, two qualities that don’t come across well when sung by someone other than yourself.

The five songs here run at a snail’s pace, with most of them coming in at over five minutes. Slow Down has nine minutes to play with, and it could easily have been cut by four and a half without losing much. The lyrics are decent, but they never rise above cliché: Let’s slow down/You know what I mean?/Let’s stop and appreciate/what we have. There are plenty of love songs that tell better stories.

The first three songs are my favorite from any of their albums. The songs O and Feelings showcase another energetic 80s pop sound, both with an upbeat vibe to them and pretty catchy melodies to get you hooked. I can easily imagine these as singles on top 40 radio stations at that time, which is in keeping with how well-known they were at that point in their career.

I do have to admit that some of their songs can be a bit grating after multiple listens. While I enjoy all three of these songs, they’re almost identical in sound, and can get boring if you don’t like them from the start.

While I would still recommend giving them a listen to get an idea of their overall style, I wouldn’t put these on as anything more than background music for work. If you’re more into slower, more introspective 80s songs instead of upbeat ones, you should check out some of their other stuff in that vein. Like many bands from that era, though,

I think they peaked here in terms of energy and creativity.

I give these three songs a 9/10 rating. They’re really catchy and well-produced, but if you aren’t into upbeat music you may want to skip them. I personally love 80s pop sound in general, so I highly recommend giving it a try if you like other artists from that era. There are also some slower songs on here with a more relaxed vibe that may be worth listening to as well, which we’ll cover below.

Tracks 6, 8, 9 and 11 of The Life of Pablo are skippable. West released his latest album on Feb. 14, which also happens to be his 40th birthday. This is a milestone release for anyone, but for Kanye West it may just prove to be one of his best work yet. With seven years since his last solo album, Graduation in 2007, West has been able to mature as an artist while still staying true to himself. While some songs lack creativity and other tracks feel rushed or incomplete, The Life of Pablo showcases a range of emotions that make it hard not to like at least half of each track.

Tracks 6, 8, 9 and 11 may be skippable depending on your taste. With Feedback and Low Lights being among some of West’s best work yet, it makes it hard to skip these tracks. While they are a few minutes shorter than most other songs on The Life of Pablo, they are far from a disappointment.

Here are some of my favorite albums: #1, The Artist – The Album by Diego Valdez, and #2, Islands – The Album by Nick Fradiani. These two come from different genres but both are well produced pieces of art. I love to discover new music and these two were definitely a nice find. If you’re looking for something more mainstream then check out Justin Bieber’s newest piece Purpose. It’s sure to be a hit!

One of my least favorite albums is The Spirit Indestructible by American Idol winner Candice Glover. I’m just not a fan of her type of music and I find her voice to be extremely grating. It’s nothing personal, it’s just that I don’t like what she produces. Her songs are on iTunes if you’re interested in taking a listen.

#3: Collaboration – My favorite collaboration is Turn Me On by David Guetta, Nicki Minaj, and Lil Wayne. This song was released in 2012 but it’s still my go-to party song! I love to turn up with friends when we’re out on a Friday night. If you like electronic music then check out some of my other favorites: Wake Me Up by Avicii, We Can’t Stop by Miley Cyrus, and Party Rock Anthem by LMFAO. They’re all great songs for parties!